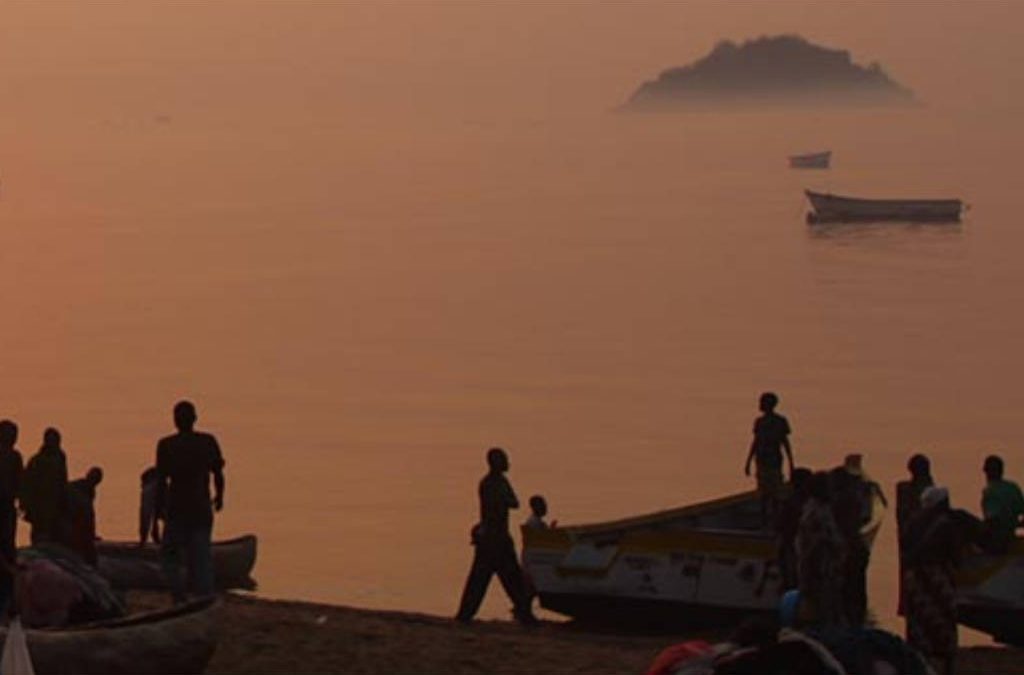 And soon…
• We are starting a new collection of laptops, uniforms and other useful items to be shipped in a container from the UK going to Malawi

• Soon our new Kudimba Film will be ready…watch this space

September 2016
• Austin and Jimmy are the first two candidates of our ‘Education Fund’. Austin will study nursing at the College of Health Science in Thyolo in the South of Malawi and Jimmy will train to be a welder at the Technical College of Salima.

Good luck to both of you!

August 2016
• Two years ago, the idea of Kudimba had just started to arise in our minds and now we are so proud of the progress the concept has made. The doors of our project are not yet officially opened and already we support two students with our Education Fund. The construction works on our land in Lifuwu have started at the beginning of this month. We will start with a family home for our manager, a store room for the building and gardening equipment, a borehole and an electricity connection. Finally the development of the garden will conclude part one of our construction works.

• Kudimba Foundation is now also officially registered with CONGOMA, the Council for non-governmental organisations in Malawi. Also in the UK, Kudimba is now an official organization, with an own proper bank account.

July 2016
• Cornelio is the brand new manager of Kudimba Foundation, welcome to our team Cornelio, we wish you al the best. Cornelio will start with an internship in the original project, Kunyumba and he will also attend a permaculture training in Monkey Bay.

June 2016
• Another container arrived in Salima with donations which are invaluable for the area. We distributed to a large amount of Oxford Brookes hospital uniforms donated by graduating students. The uniforms were given to the staff of a local hospital, Pothawira. Also a great donation of laptops was distributed to Kunyumba and Kudimba staff and students, thank you Judy Sweeney for your hard work collecting, renovating, packing and shipping the laptops. Thank you Fiona Sawney for the fabulous donation of children’s books to Kunyumba.

November 2015
• A nice article about our plans appeared in the Belgian magazine ‘Gie & Ik’. Have a look
at ‘In the Press’ on this website.

October 2015
• Kudimba Foundation officially owns a beautiful piece of land at the lake in Lifuwu, Salima. It measures 0.68 Ha and is located right at the lake, so lots of water for our garden project!